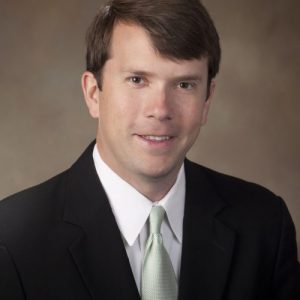 Austin Barbour is one of the most visible links between Mississippi politics and the rest of the country.  Rarely a week goes by where Austin is not quoted for his take on state or national political events by national media outlets.  He’s also a regular on MPB’s @Issue program, which is a weekly rundown of state political issues.

Austin is as talented a fundraiser as there is in MS politics learning from Billy Mounger, “Uncle Haley” and Clarke Reed. Haley Barbour’s race was his first time to work on a campaign and in a matter of weeks he was in full sprint raising money and juggling events and phone calls.

He then developed his political skills to the point that Roger Wicker had him manage his first statewide race in 2008 to hold the US Senate appointment. Austin did not miss a beat and part of his success is his willingness to make a decision. His political demeanor has been described by folks close to him as unafraid, yet thoughtful.

More recently, Austin partnered with Stuart Stevens in a national media consulting business after working in Boston in 2012 for the Mitt Romney for President campaign. He’s active with both state and national clients, including the recent ad campaign for Nissan related to the union vote.

After a disappointing second place finish in the 2014 GOP Primary, Senator Thad Cochran asked Austin to manage his campaign in the critical run-off. Austin helped deliver one of the more important political victories in MS in many years.

Austin is also very active at Jackson Academy serving on its board and coaches little league baseball and football.