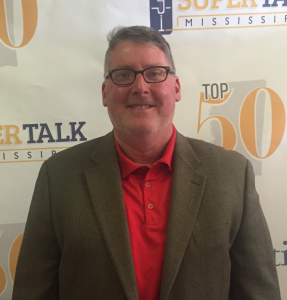 Morgan Baldwin has enjoyed an enormous amount of success working with political candidates and officeholders at just about every level.

Based in Tupelo, he started out his journey in Mississippi politics advising Eddie Briggs in his successful bid for Lt. Governor in 1992.  Since then, he’s advised dozens of clients at Baldwin & Associates on everything from fundraising to paid media to GOTV.