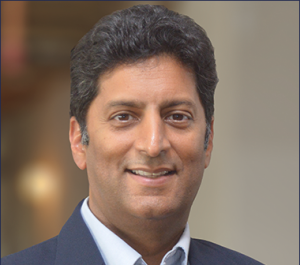 Living in the Delta can be poetic.  Suresh Chawla is now helping to close the loop on a story that started with Donald Trump and his father 30 years ago.

Suresh has closed the loop on the story.  Recently, he announced an agreement with the Trump Hotel organization to own/operate the first of a new Trump Hotel chain called American Idea, targeted at middle markets throughout the America heartland.

A graduate of Millsaps College, Suresh is just a ceaseless force of energy.  He’s been involved in leadership positions with economic development and chamber of commerce groups throughout the Delta including the Washington County CVB, The Clarksdale Chamber of Commerce and the Greenwood Convention and Visitors Bureau.  He’s also serves on the Board of Mississippi Delta Community College and serves on the Advisory Board on the Else School of Management at Millsaps.