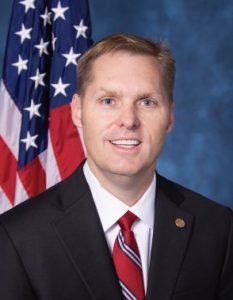 There’s a new face in Mississippi’s congressional delegation, which tend to stick around a long time. Succeeding Rep. Gregg Harper in the ruby-red third congressional district, Michael Guest is attempting to build on his success as a popular three term district attorney.