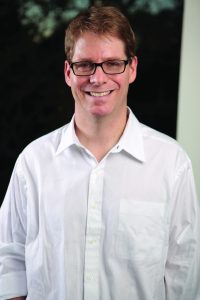 The most read column inches in the state’s newspaper of record has pictures, and Marshall Ramsey draws them.

Marshall has become a Mississippi treasure as a political cartoonist, author, radio and TV personality, and public speaker.  Every lawmaker and statewide official knows they have made it to the big time (for good or bad) when Marshall draws them into one of his highly anticipated cartoons which can be found in the Clarion Ledger.  With Mississippi’s political characters, being a cartoonist here is like shooting fish in a barrel.  But the ultimate power is payback.  Fuss about Marshall’s work and your eyes will bug out or your ears will get bigger or your hair will get taller or the gap in your teeth will increase exponentially.

Though known primarily as a cartoonist, he’s also the host of the weekly statewide radio program, “Now You’re Talking with Marshall Ramsey” and the TV show, “Conversations” on Mississippi Public Broadcasting.  He’s also known as a melanoma survivor, and he’s helped raised tens of thousands for cancer awareness.  He’s producing about a book every year, which is a hefty clip between his gigs as both cartoonist at the Clarion Ledger and conversationalist on Mississippi Public Broadcasting.